Putting genetic biodiversity of wild species on the conservation agenda 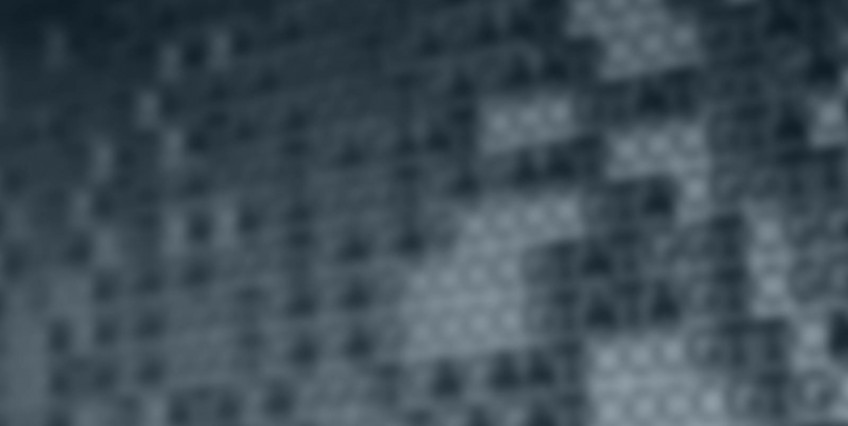 Putting genetic biodiversity of wild species on the conservation agenda

We write regarding Tittensor et al’s1 evaluation of progress towards Convention on Biological Diversity Aichi 2020 biodiversity targets. Target 13 states “By 2020, the genetic diversity of cultivated plants and farmed and domesticated animals and of wild relatives, including other socio-economically as well as culturally valuable species, is maintained, and strategies have been developed and implemented for minimizing genetic erosion and safeguarding their genetic diversity.” We applaud the integration of genetic diversity into target-setting, but have two concerns regarding interpretation and implementation.

Second, genetics of wild species is the only level of biodiversity widely omitted from high-level policy on biodiversity monitoring, despite abundant, well-developed genetic tools, theory, and growing reference databases. Though species- and ecosystem-level monitoring is better established, functional variation and evolutionary flexibility depend on genetic diversity3 and thus genetic assessment should therefore be afforded equal status. Genetic data are available for a plethora of animals, plants and microbes, including historical populations via museum and other archive collections4.

Genetic diversity assessment is ready for large-scale deployment, and can reveal otherwise unattainable information, such as past demographic change and ongoing local adaptation. Conservation geneticists can assist by furnishing data in consistent and useful formats, and helping identify key indicators and variables5.

This site uses cookies. By continuing to browse the site, you are agreeing to our use of cookies.AcceptPrivacy